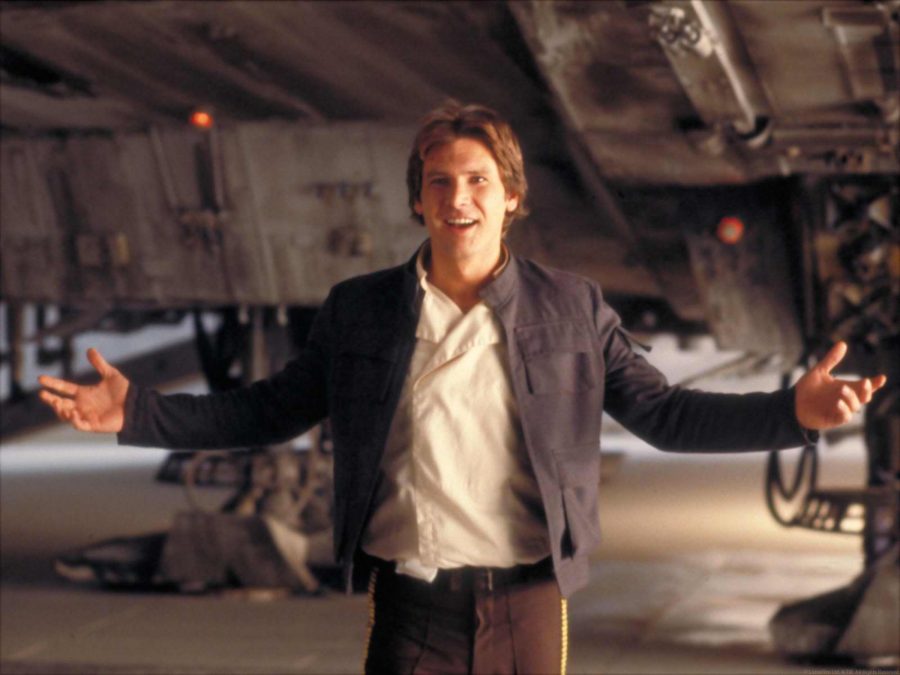 The Han Solo Spin Off Movie rumor just got more details. The rumor is there will be a Han Solo spin off that may feature a perfectly cast Aaron Paul as a young Han. Big shoes to fill for sure, the Harrison Ford version will always be the benchmark. The first ever Star Wars spin-off maybe filming concurrently with Star Wars: Episode VIII at Pinewood Studios.

The code named “Luminac Industrial Goods” spin-off is being directed by Gareth Edwards (Godzilla) for released on December 16, 2016.